James Doyle was acknowledged as one of the “Top 40 Under 40 Lawyers” by the American Academy of Attorneys in 2018. James opened his own solo practice in personal injury right after passing the bar and did that for two years before joining Tofer & Associates.

Outside of the office, James has been competing in powerlifting for 10 years and also does a little bit of online/virtual strength coaching. In a drug-tested competition, James squatted 585, bench pressed 418 and deadlifted 711 pounds in the 220 and underweight class. Alex Tofer has nicknamed James as the “Trial Warrior” due to his powerful strength inside and outside of the courtroom. 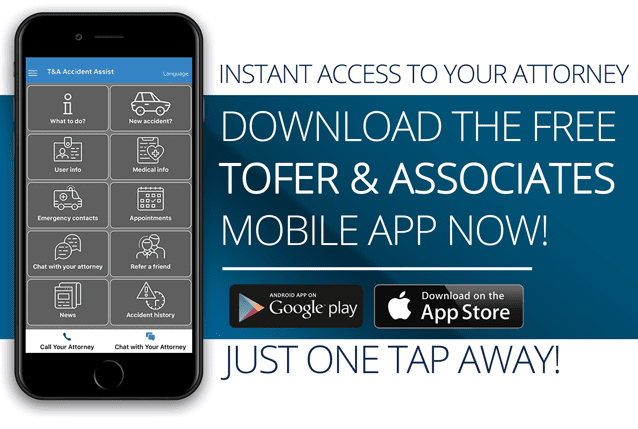